Add here files of your interest while browsing and download them all once.

The download may take a few minutes.
Please wait.

Save your configurations and favorite products on your reserved area.

It is a design tool that allows to play with light, the two independent light sources with their four different geometries, can generate a lumen output between 1,500 and 15,000, whilst the ‘blade’ can be customised to enhance the identity of a place.

Lang’s two light sources not only minimise the shadow generated by the post top structure, but allow endless custom configurations. Lang is available in Basic, Ready or Pro version.

The ‘Basic’ version is equipped with only one source and can be adopted every time the area adjacent to the illuminated one has to remain dark or does not need lighting. Light distributions available are symmetric and asymmetric, types: II, III, IV, V; lumen output ranges from 2,500 to 7,500.

The ‘Ready’ version is equipped with two light sources and a shared driver. This version comes in five standard and most commonly used configurations. The four light distributions have been already combined together whilst ten different lumen outputs for each source can be selected and adopted; lumen output ranges from 5,000 to 15,000.

The ‘Pro’ version is fully customisable. The two sources could be completely different one from the other in terms of distribution, flux and intensity, allowing lighting professionals total freedom. The independence of the two light sources and drivers is the equivalent of having two luminaires mounted on the same post at same or at different heights. There are three different screen options to choose from: prismatic, transparent or opal-white (same glass choice for both sources). Lumen output ranges from 1,500 to 15,000.

Read about other news

Lang at Road and Street Lighting Summit in Odense

Rune Brandt Hermannsson, product designer at ÅF Lighting, took an audience of lighting professionals, municipalities and energy service companies through the process behind the design of a luminaire for public lighting during the Road and Street Lighting Summit 2019 held in Odense (DK) on the 20th and 21st of November. 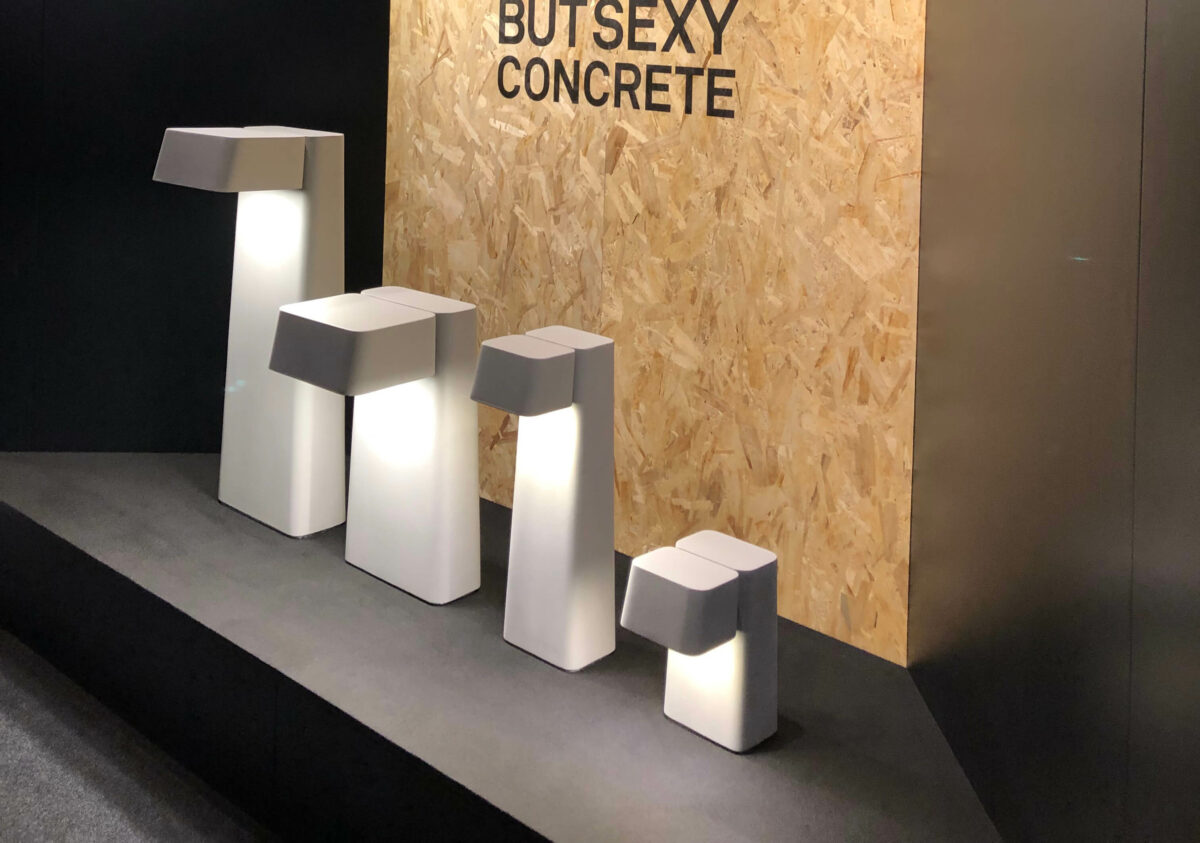 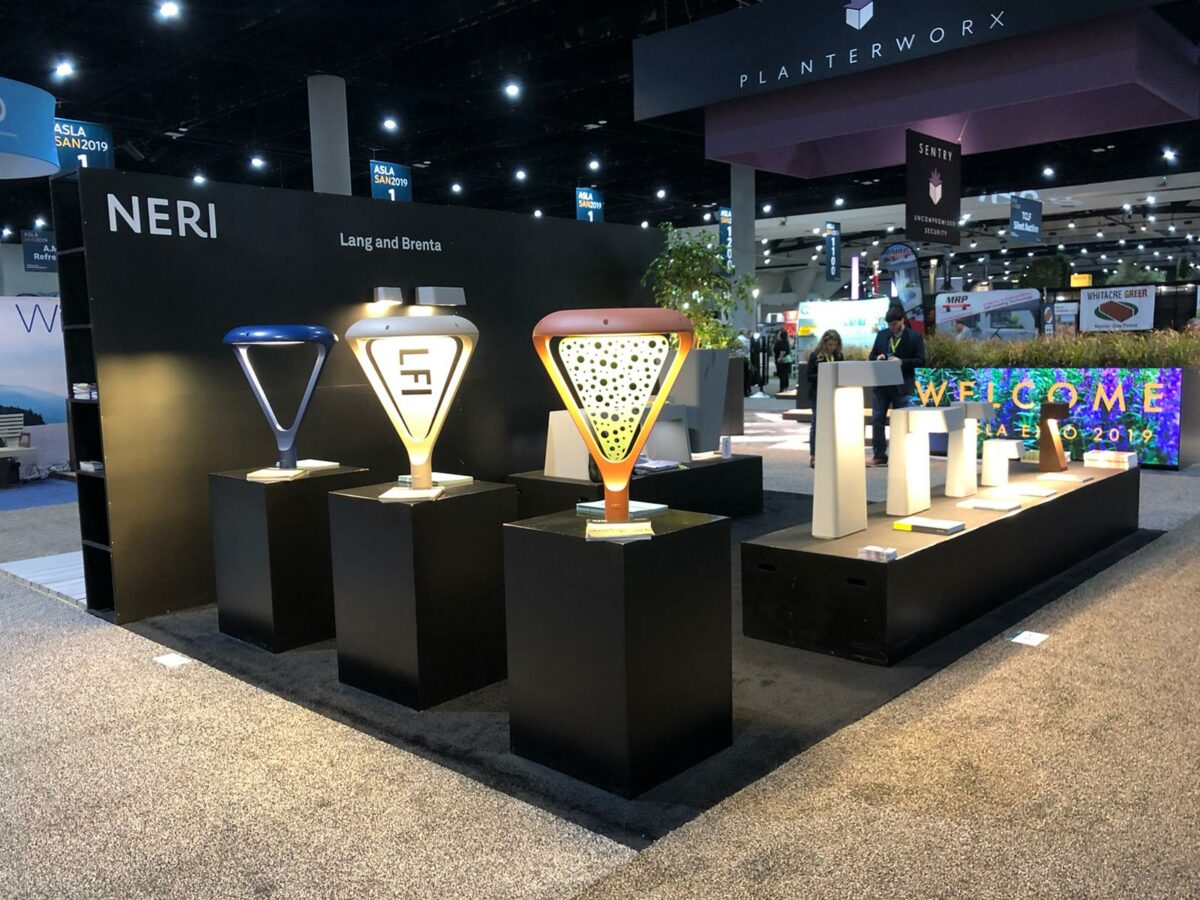 We took part to the the largest gathering of landscape architects and allied professionals in the world, held this year in San Diego.

Neri fully endorses the decision to postpone Light+Building 2020 and we very much look forward to seeing you in September. 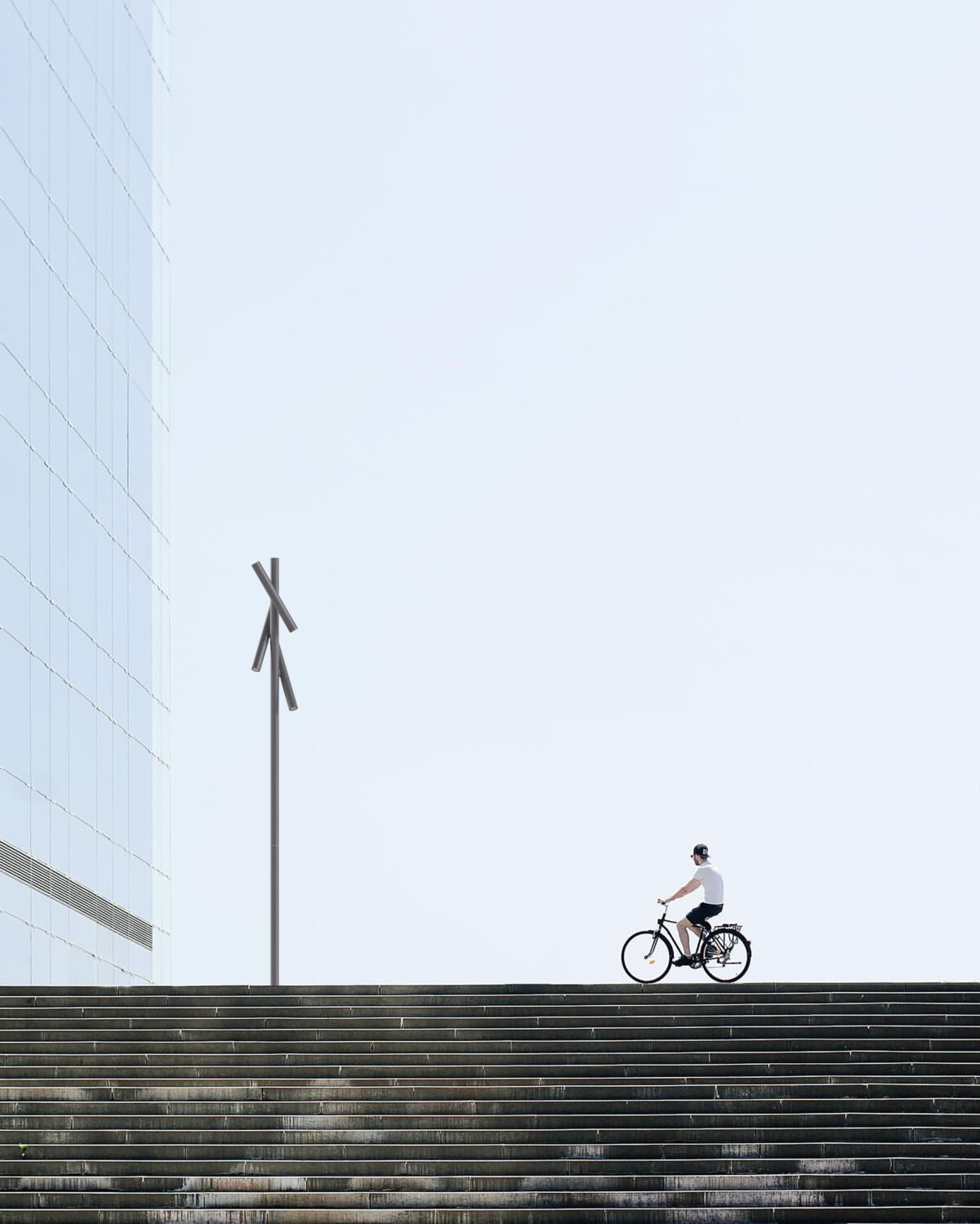 We joined forces with American architects Skidmore, Owings & Merrill (SOM) in 2019 with the ambition to create a lighting system that blends into any cityscape while enhancing the public realm with a contemporary and recognizable design. 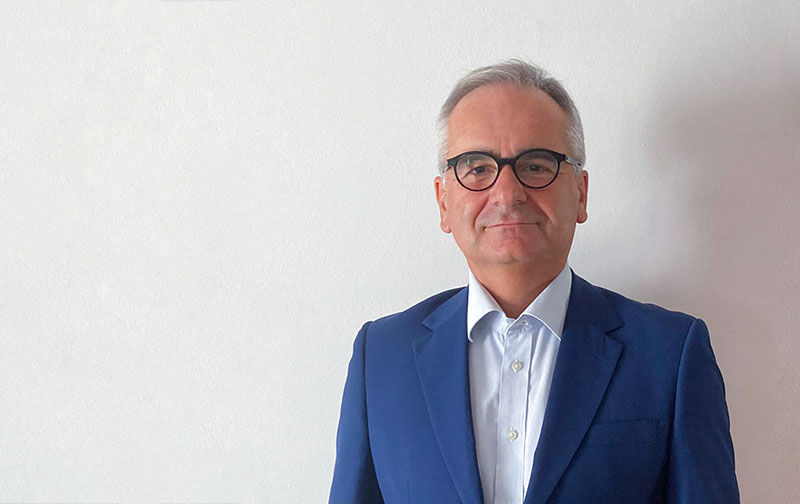 Francesco Stefanelli is the new general manager of Neri SpA 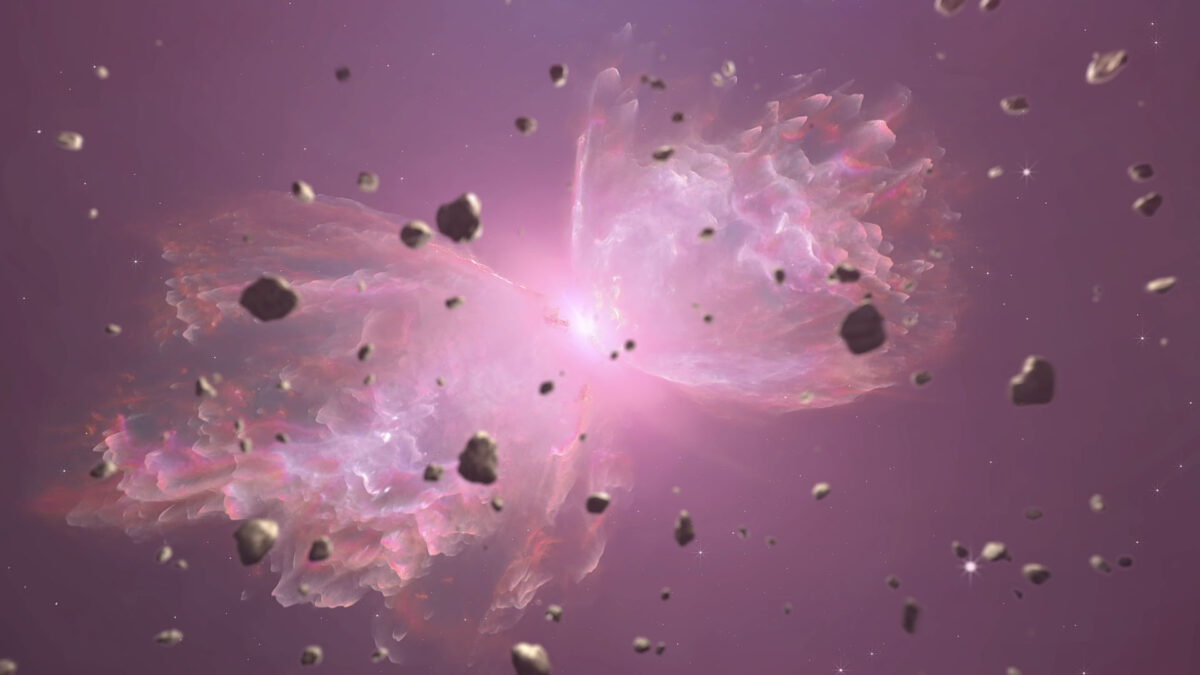 Take a tour of our Nebula collection, winner of the German Design Award 2021, through a two minutes video that shows its main features and functionalities. 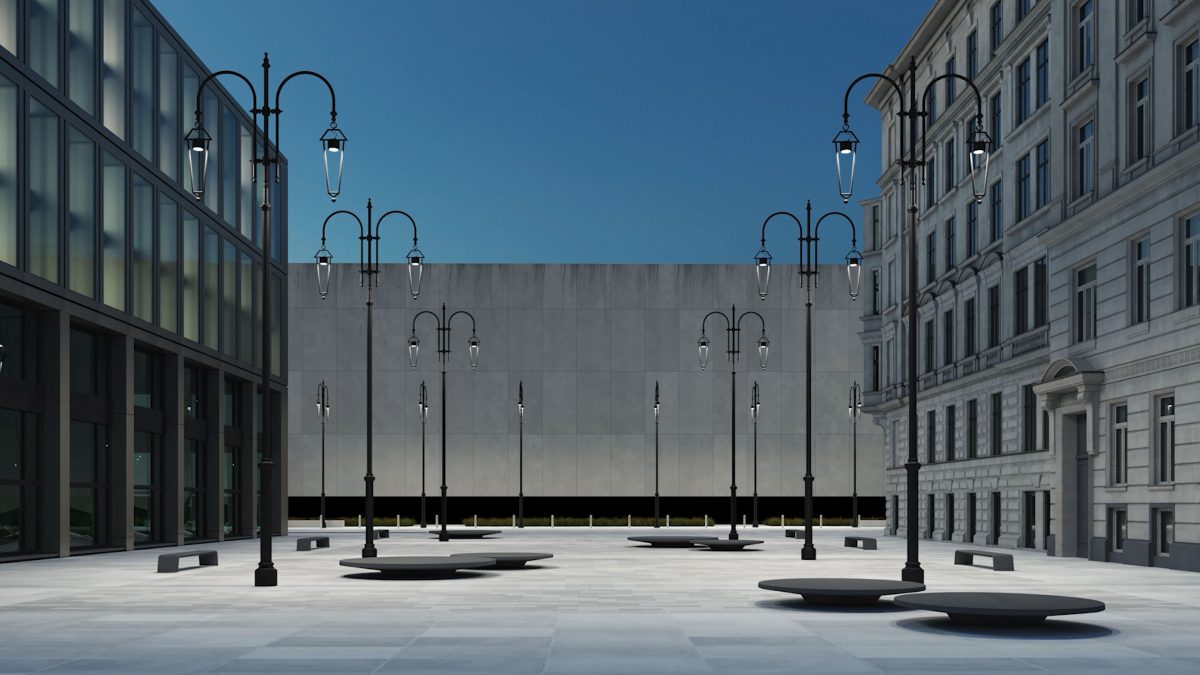 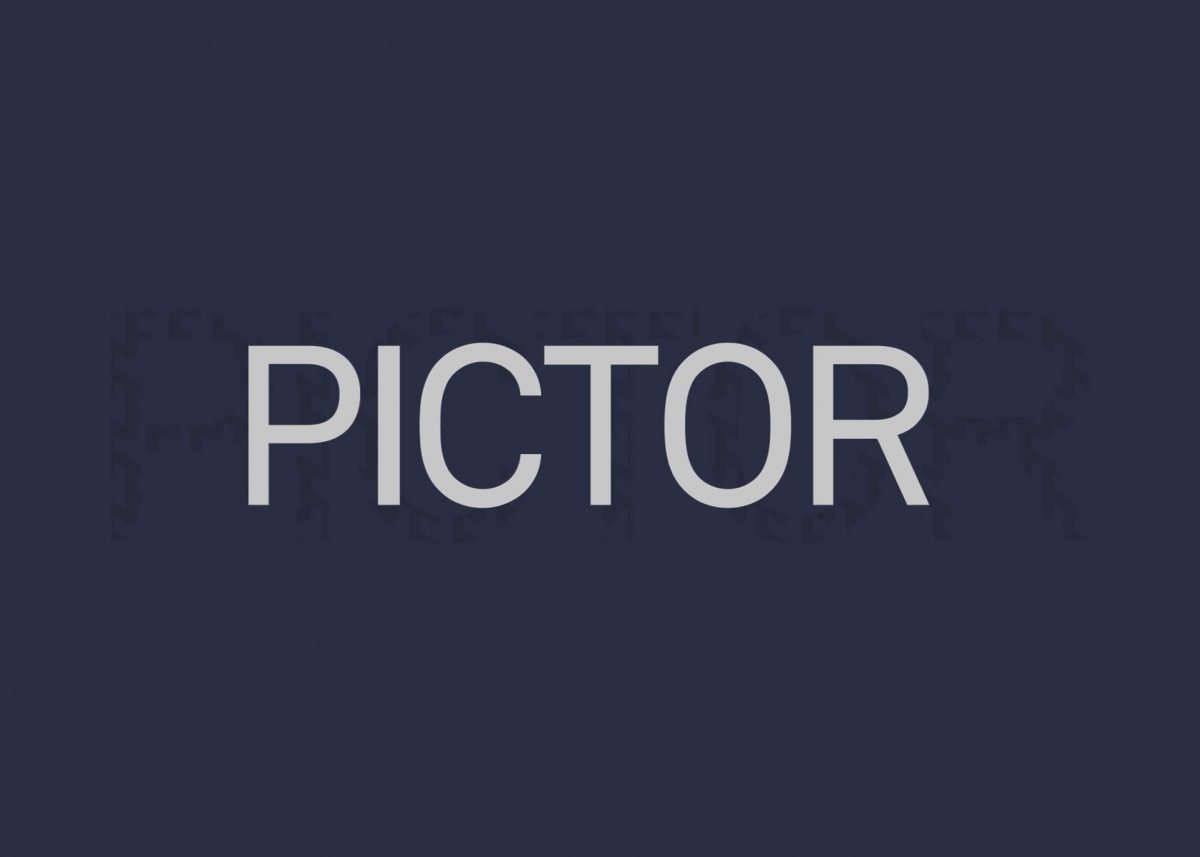 We help professionals from all over the world creating compelling spaces with light.

Discover more about us arrow_forward

Receive our updates about new products and collections, latest projects and events.