Add here files of your interest while browsing and download them all once.

The download may take a few minutes.
Please wait.

Save your configurations and favorite products on your reserved area.

A long and accurate restoration project has brought back the the convent of San Martino original beauty. To light the external areas, Alya collection – characterised by an LED luminaire inspired by lanterns’ design – has been chosen. 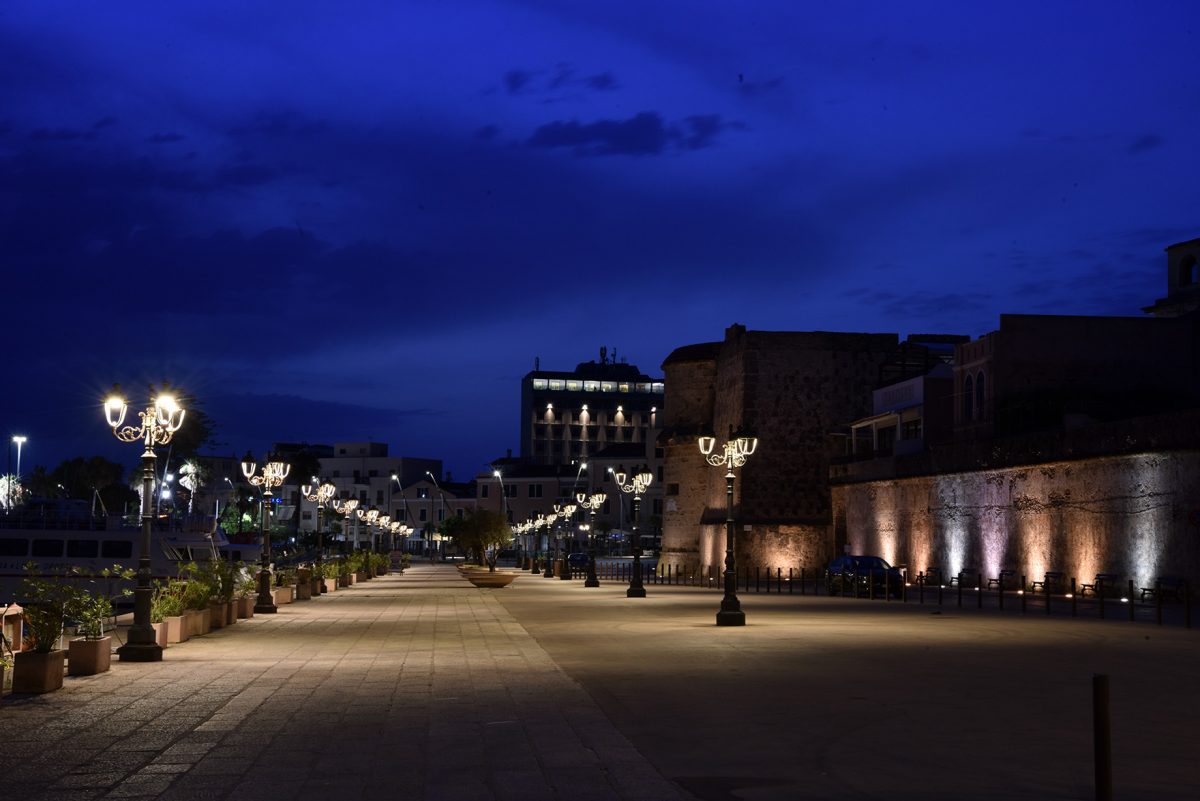 The illumination of the port and walls of Alghero

A double row of Sheliak lampposts with Light 804 lanterns illuminates the dockside of the port of Alghero. A scenic backdrop is provided by the old walls of the city. 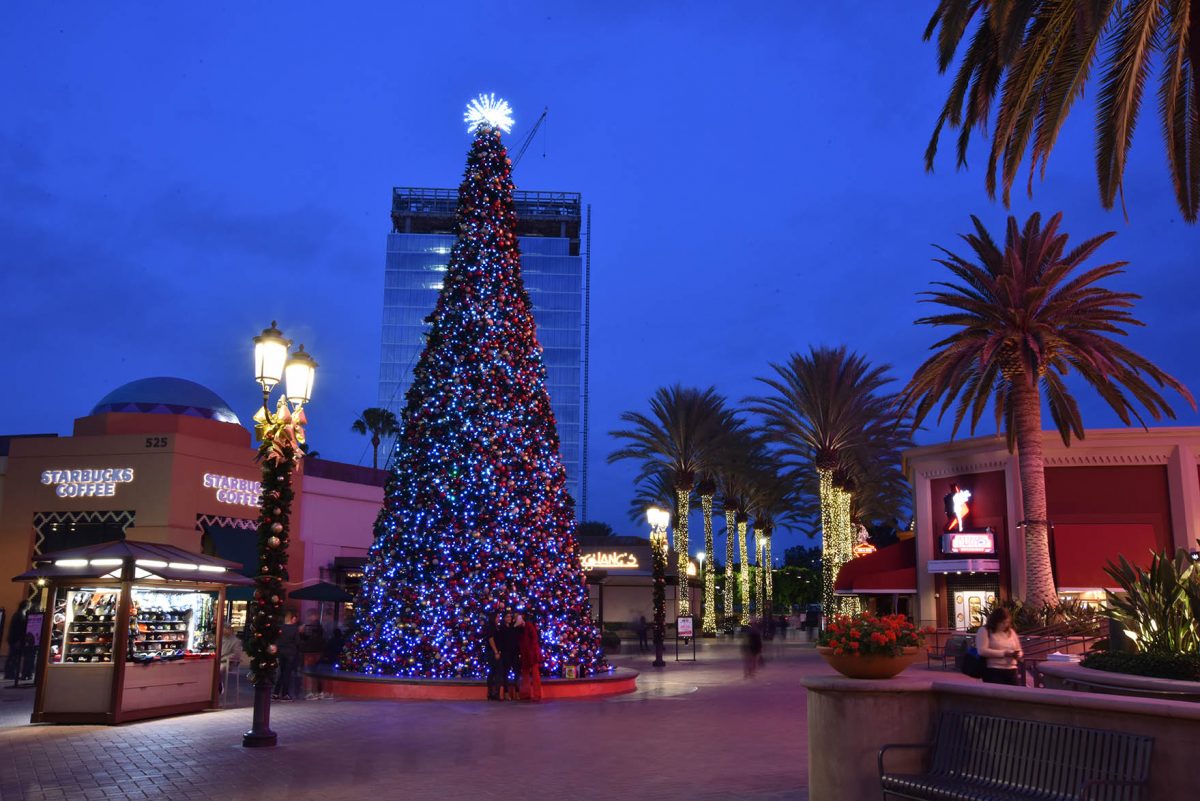 The Spectrum commercial centre at Irvine, California, was inaugurated at the end of the last century and has been gradually expanding since 2018. Its plan reproduces a small European city. For its illumination, lampposts were used from the Kuma and Tabit collections with Light 500 and Light 600. 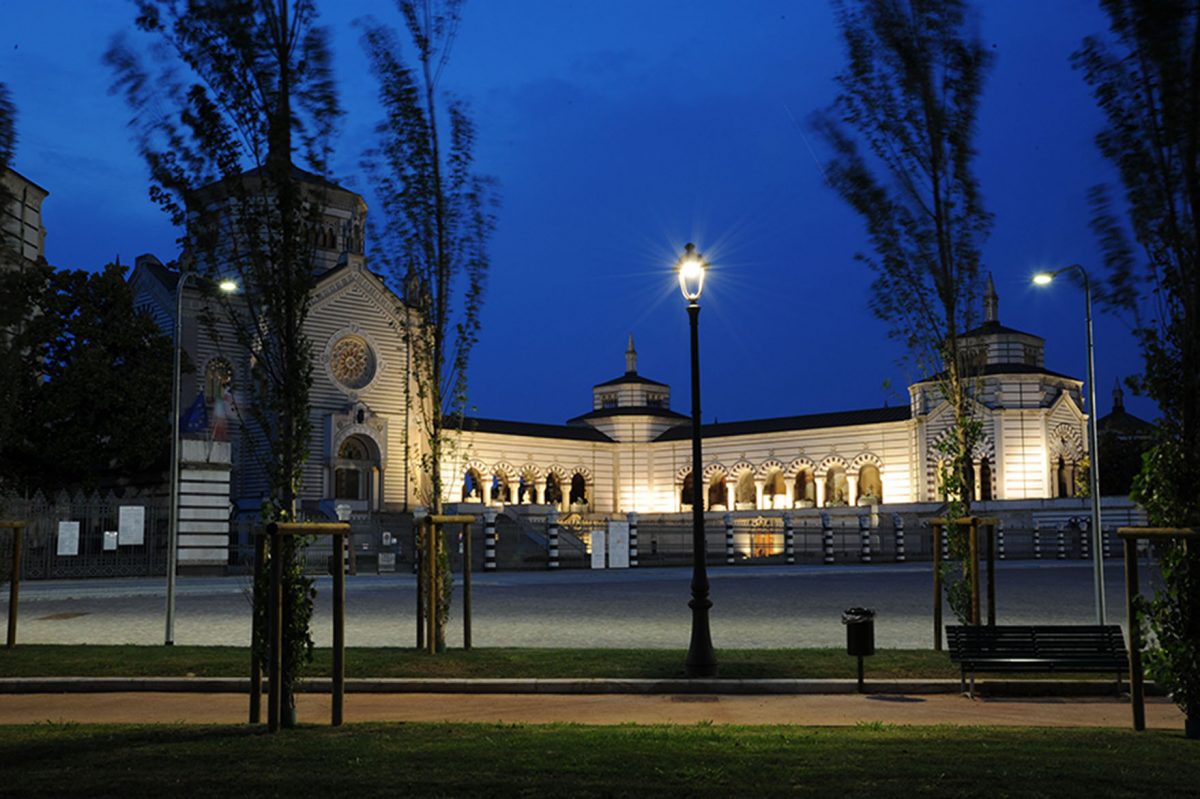 Milan (Monumental Cemetery). In the shade of cypresses and behind the tombs ….

The Cimitero Monumentale (Monumental Cemetery) of Milan is considered, a great open-air museum. On the occasion of the inauguration of the new underground station, the square in front of the cemetery was renovated. The Tabit lamppost with Light 804 was chosen for the illumination. 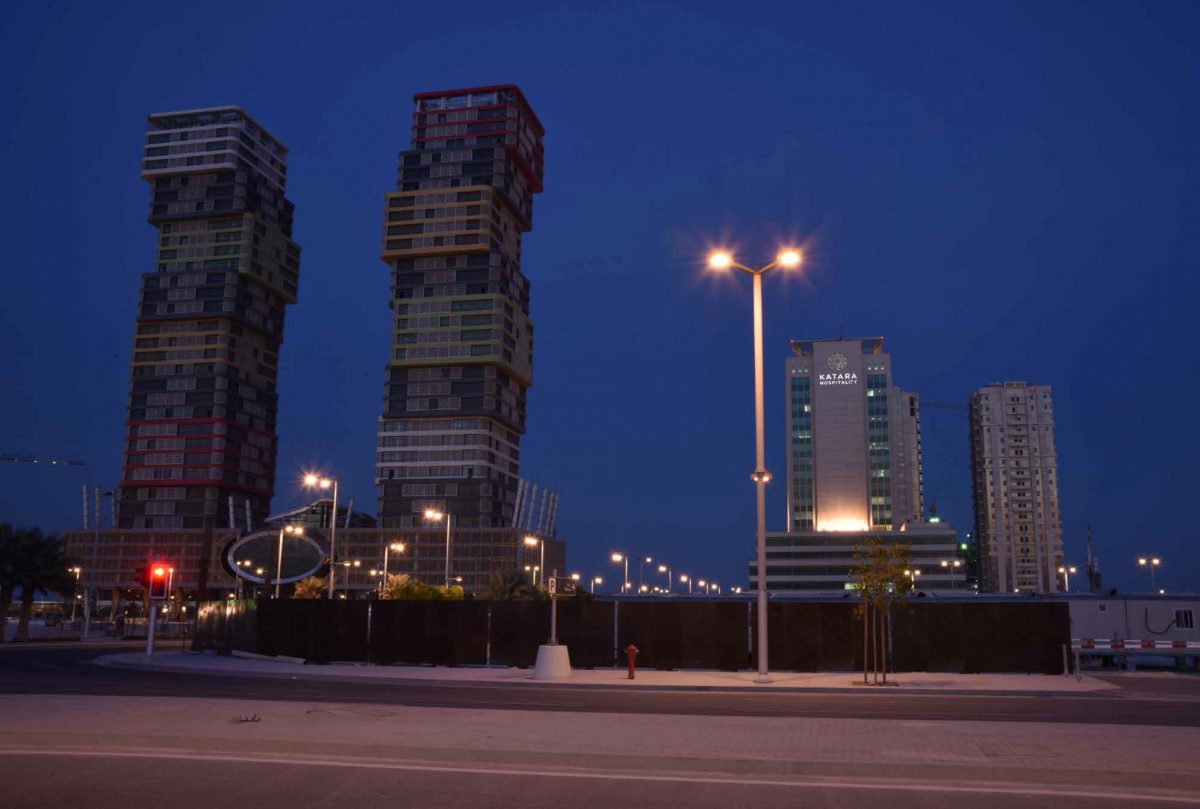 Lusail, Doha. A city under construction.

Fifteen km from Doha, capital of Qatar, Lusail is rising, a new city of 35 km² which will host the 2022 World Football Cup. The lighting project has already been realized, with the building sites of the new skyscrapers still open. 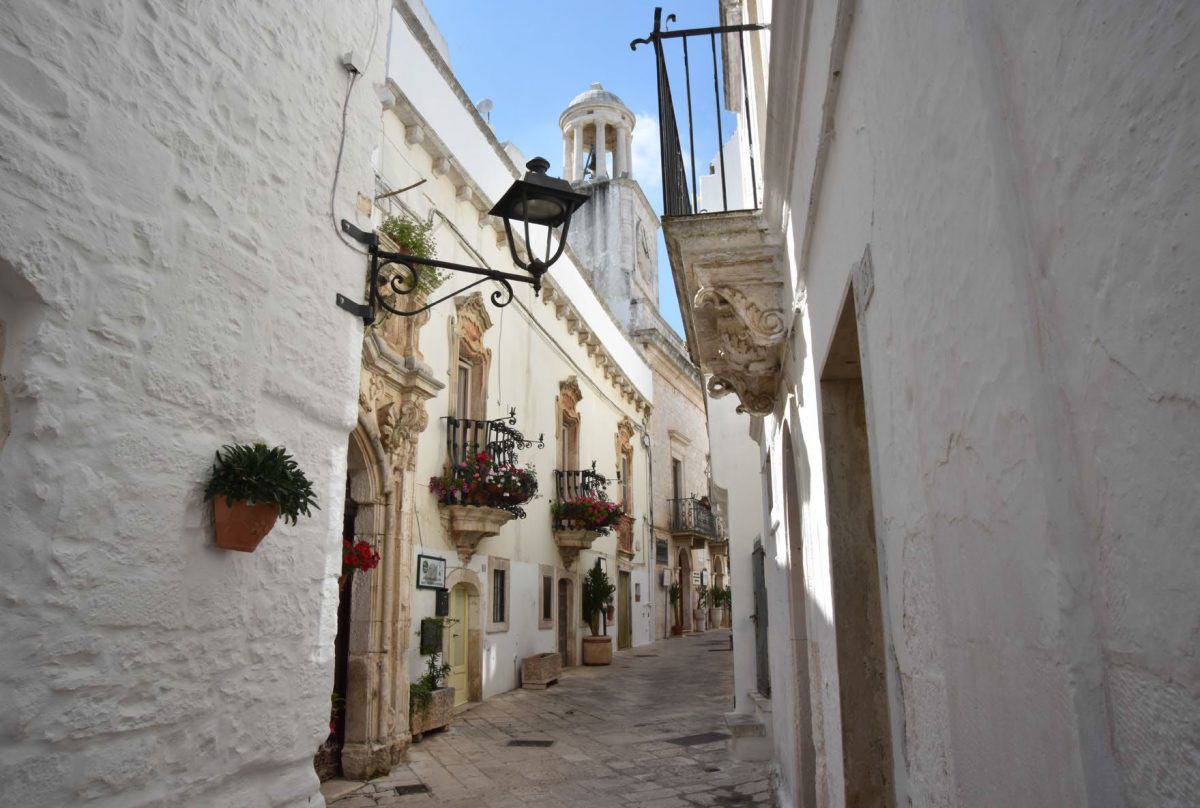 Walking along the narrow streets of the old town, among the perfectly conserved white houses, with coloured flowers on their balconies and beneath the intense blue sky, is a unique experience. 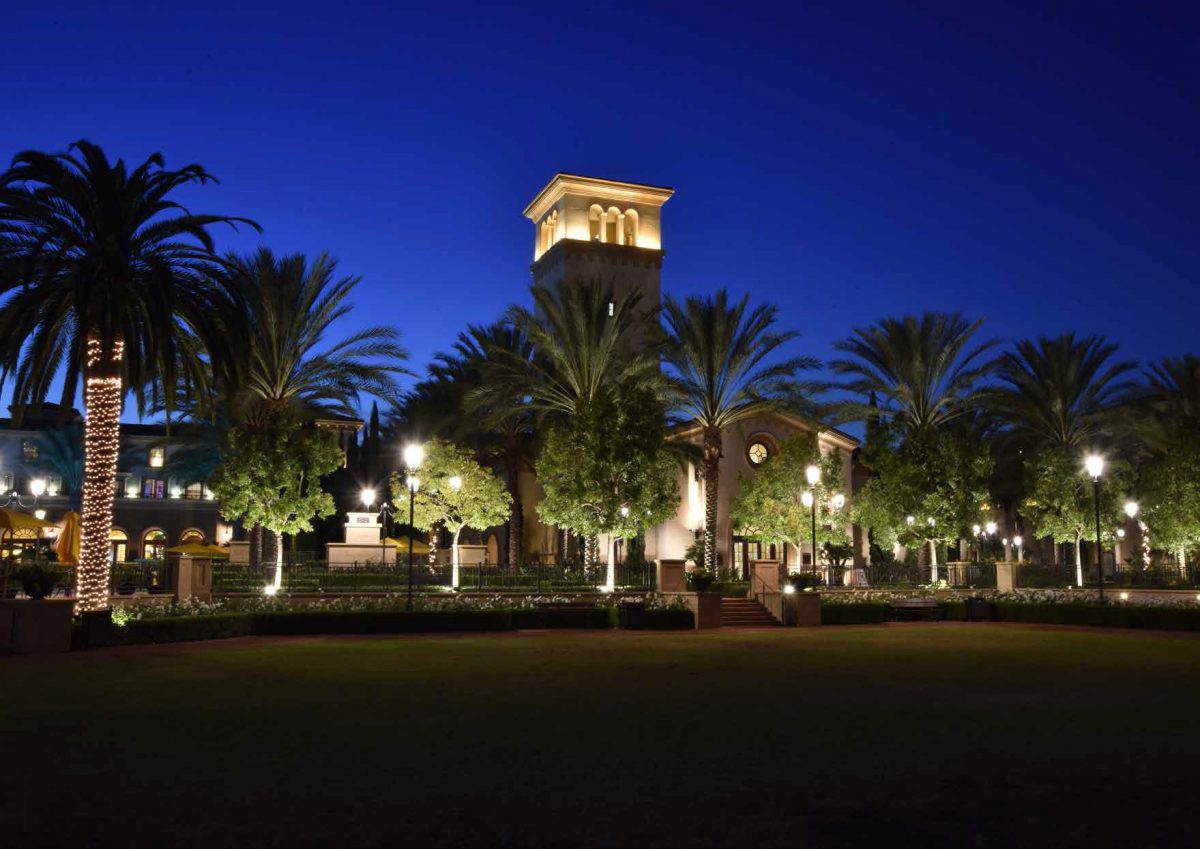 The Village and The Park at Irvine. A precise and coherent design.

The Village and The Park, Irvine, CA (USA)

The Village and The Park at Irvine in California are examples of high quality urban planning. Two great residential agglomerates including, as well as the residential buildings, a large green space – a place for meeting and ideal for open-air sports events, shows and games. 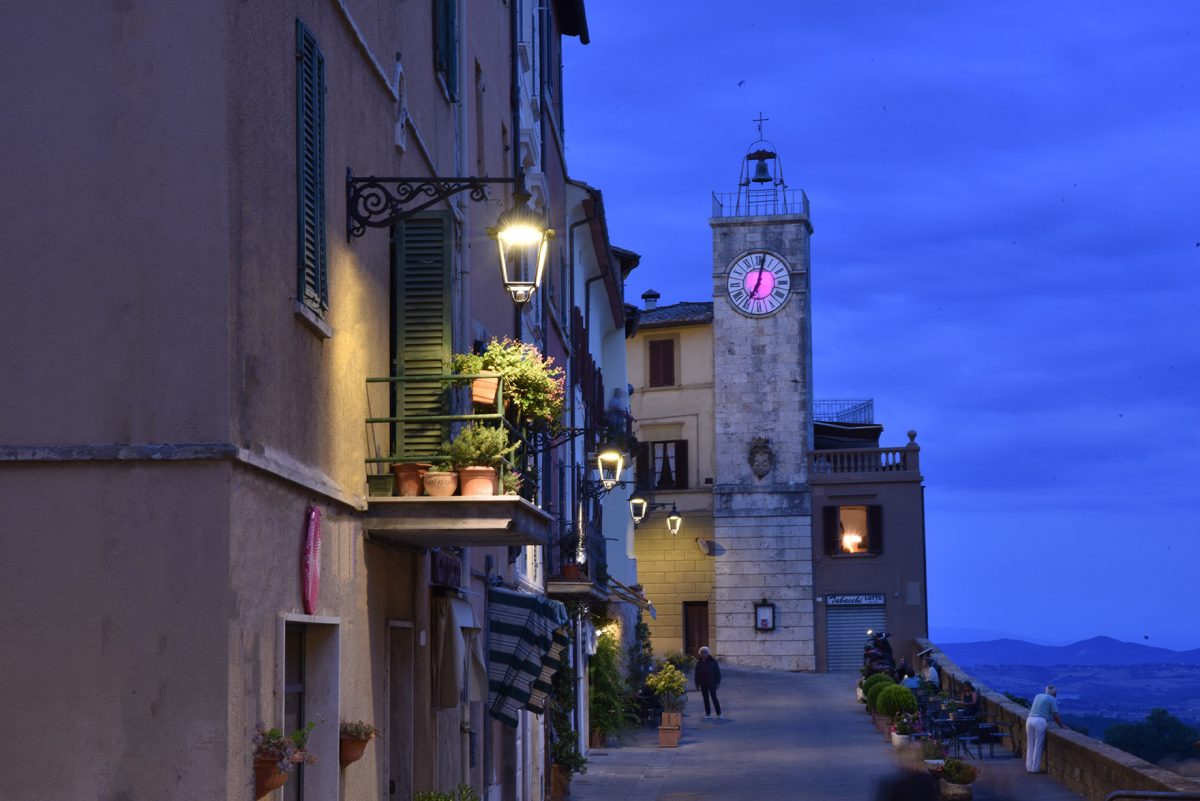 Chianciano, an ancient town immersed in the tranquillity of the Tuscan countryside.

Chianciano, an ancient town immersed in the tranquillity of the Tuscan countryside. with its alleyways and panoramic views over the Val d’Orcia, has recently been illuminated with Light 803. The illumination of Medici tower, the buildings and the narrow streets has enriched their charm, transmitting a sense of tranquillity, suspended in time. 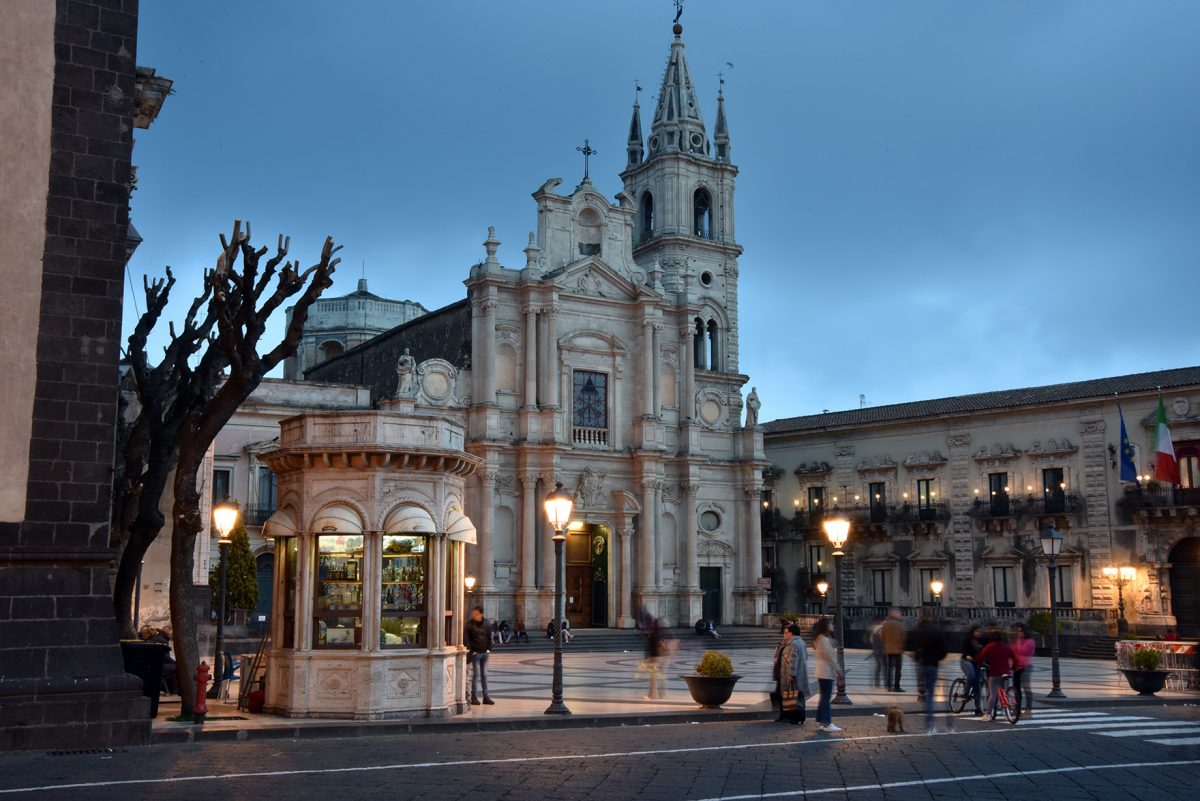 The reproduction of the historical lampposts of Piazza Duomo in Acireale.

Piazza Duomo has been refurbished with new paving; the 19th century lampposts have been reproduced for its illumination. 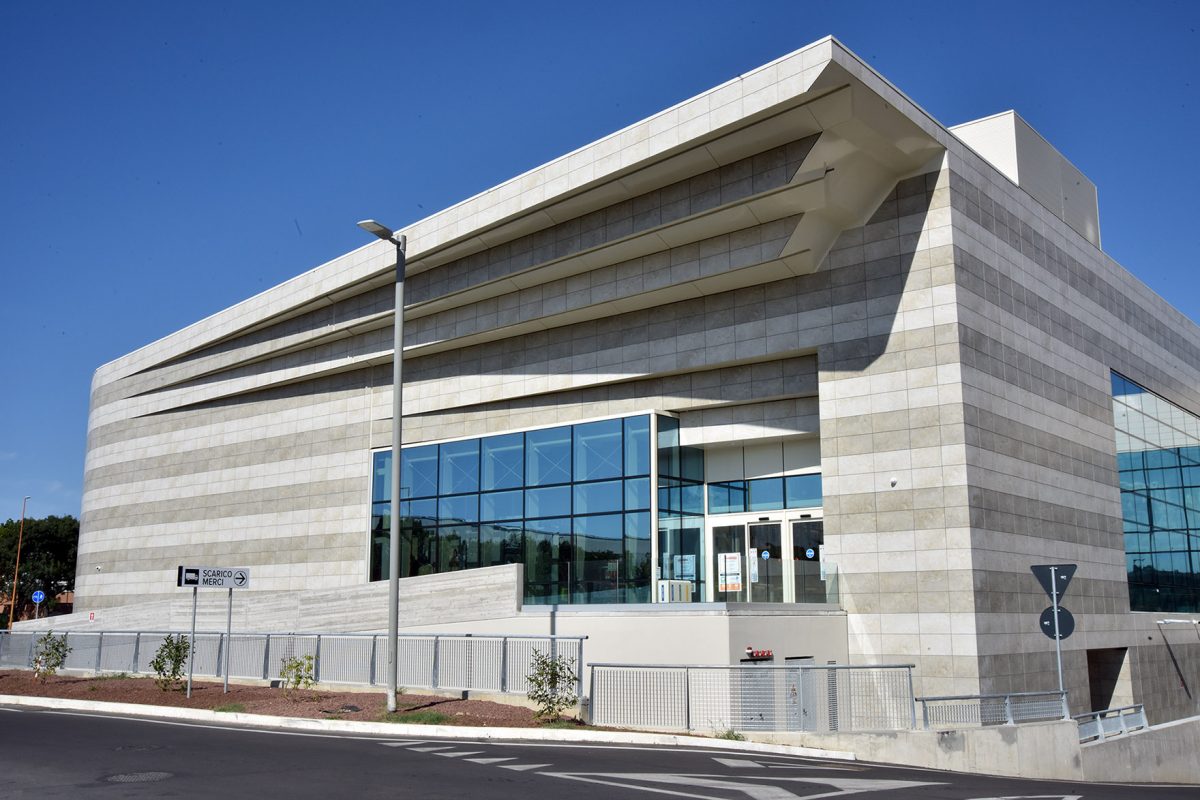 The car park of a great commercial space is no longer considered a merely functional area but a qualifying element of the overall project. Hence the care in the choice of the elements for décor and illumination.

We help professionals from all over the world creating compelling spaces with light.

Discover more about us arrow_forward

Receive our updates about new products and collections, latest projects and events.